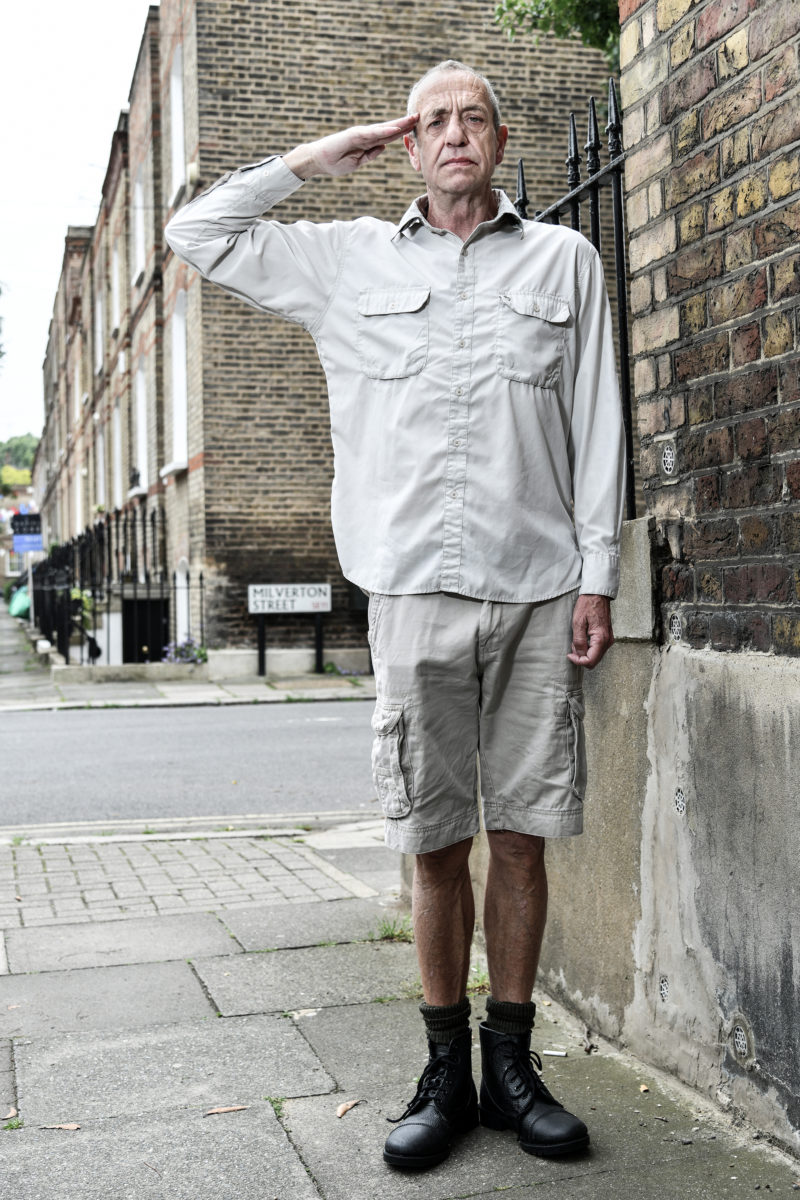 Arthur’s brand new show tells the enthralling story of his father Syd,
P.O.W. and P.C. on night duty in 1950s London – an ordinary man who
lived through extraordinary times.

Syd Smith fought at El Alamein, became a P.O.W. and ended the war in
the notorious Colditz Castle in Germany.

Arthur, accompanied by The Smithereens (Ali Day and Kirsty Newton),
tells this enthralling 20th Century story with songs from Ray Davies
and others.

“The Smithereens are sensational” ***** Fest