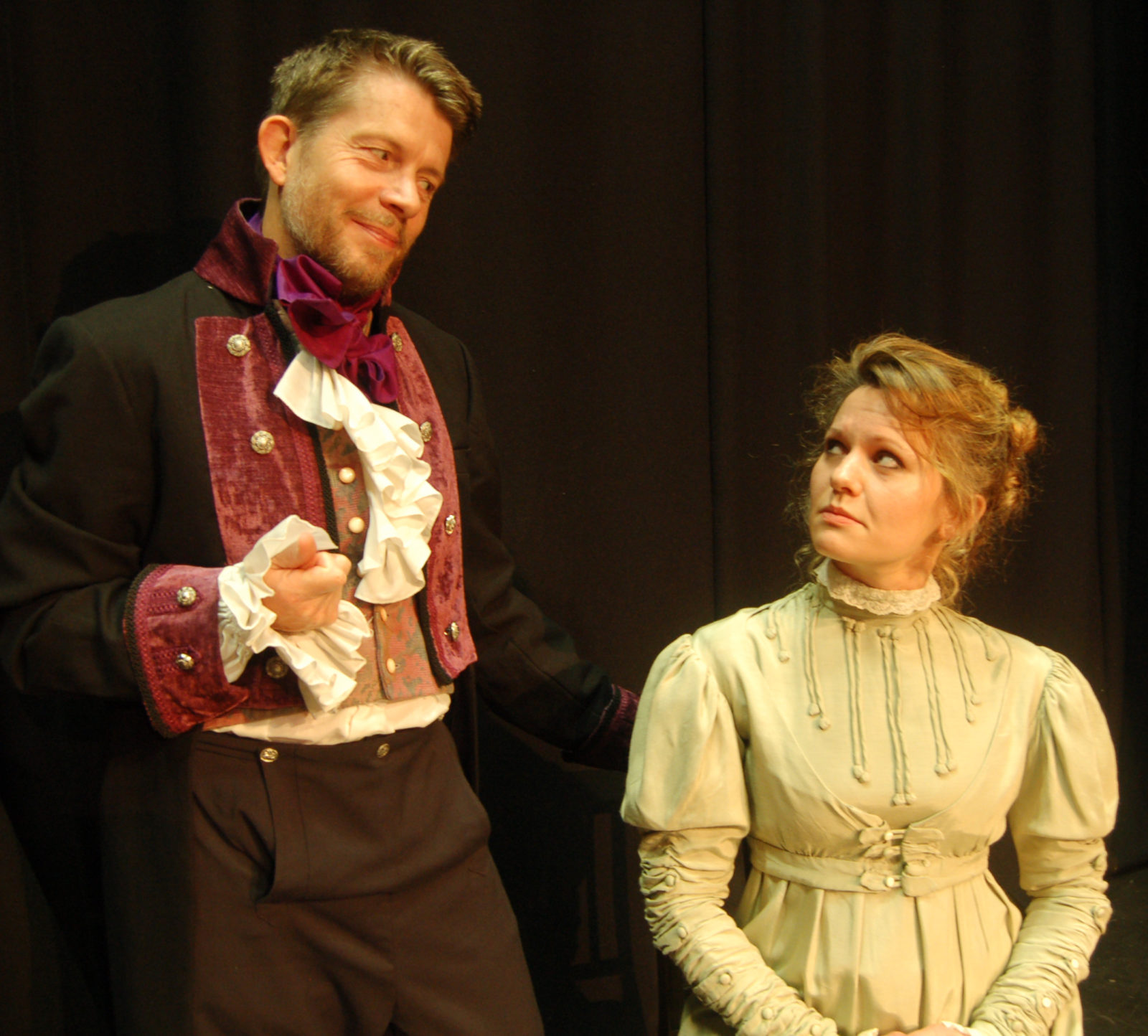 Switching between 1809 and 1993, this fascinating play explores the nature of truth and time, as modern academics researching the past are juxtaposed with what really happened.
In 1809, the gardens of an aristocratic country house have already been transformed by a Capability Brown equivalent, and are now being subjected to the Romantic Gothic, complete with a stylised grotto ready for its hermit. Meanwhile, the precociously brilliant daughter of the house and her young and attractive tutor are examining the possibilities of mathematics, while around them love affairs, misunderstandings, arguments and even duels blossom.
Years later, research into what actually happened dives down mistaken alleyways. In the final scene, the two periods mingle, and the audience, if not the characters, finally understand what actually occurred.
Part mystery story, part romance, highly theatrical, and bursting with humour, ‘Arcadia’ is a tour de force – ‘brilliant, brilliant … consummate theatricality … sophisticated entertainment … and heartache’ (The Sunday Times).