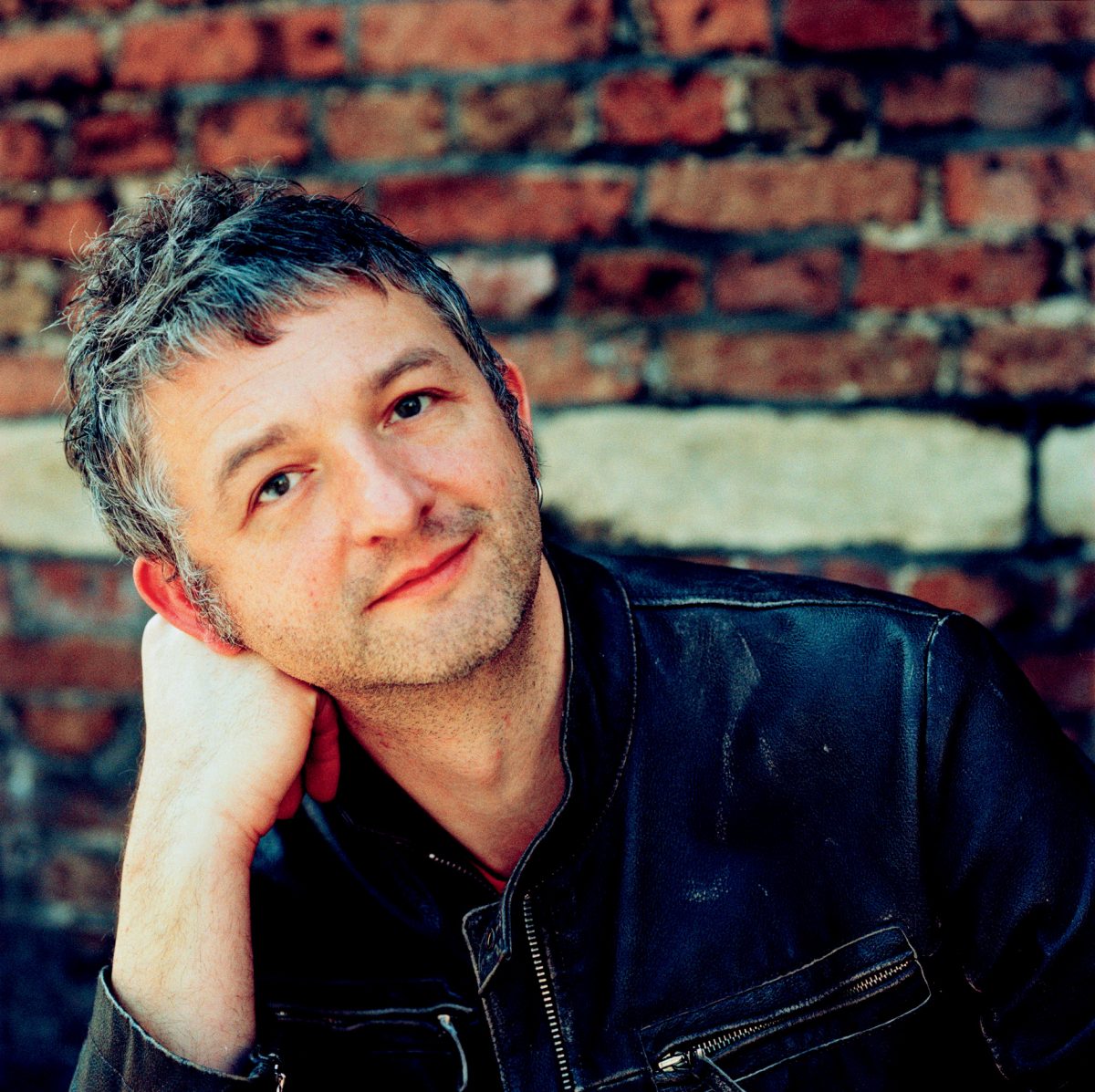 On the thirtieth anniversary of his debut Rave On, Irish troubadour Andy White’s box set Studio Albums 1986–2016 collects together all twelve of his studio albums, including the new and unreleased Imaginary Lovers, recorded in Melbourne late last year (available as a stand-alone CD, November 4th).

Andy has sorted through cardboard boxes, lyrics, diaries and photo sessions to put together the 80-page box set book, whilst writing notes on the songs and the story of how the albums were recorded.

As a teenager in the Belfast portrayed in indie film Good Vibrations, listening to punk, folk, and Beatles albums, Andy grew up writing poetry and playing bass. He picked up the guitar when a friend threw a 12-string out of the window of a first-floor flat in University Street, and recorded Religious Persua-sion in a field in County Antrim with school friend Rod McVey.