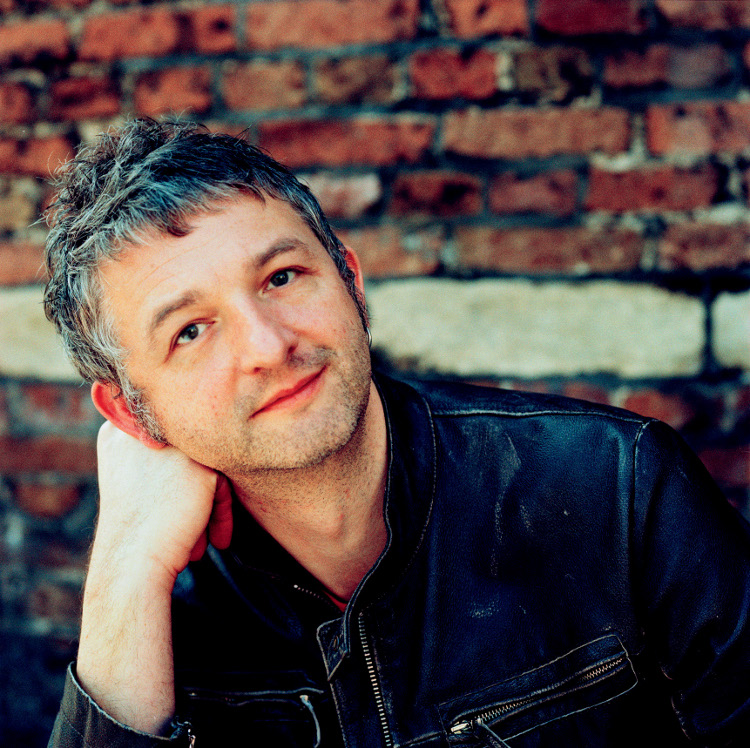 Originally from Belfast but now living in Australia, Andy continues to fill venues around the world with his winning personality and high energy stage performances. In 2012 Andy published the brilliant “21st Century Troubadour” – an often hilarious account of life on the road for the travelling musician. To accompany the book launch he also released a double CD of the same name – one CD an impeccable retrospective featuring great songs such as ‘Berlin 6am’ and ‘Italian Girls on Mopeds’ and the other a selection of spoken segments from the book. In 2013 he released a brand new studio album ‘How Things Are’ – a brave record of a disintegrating marriage – and it could well be his best yet. Certainly one of our national treasures.

“I love it all: I love his honesty, his humour, his imagination, his music-making and (most of all) his poet’s way with words.” No Depression 2014

‘Songwriter is on repeat in my car stereo – and if Andy never writes another song in his life – it doesn’t matter. ‘If You Want It’ is simply one of the best songs I’ve ever heard.’ Ivan Martin, one of Northern Ireland’s top DJs

’I love this man and his music. Rave on!’ Janice Long, BBC Radio 2