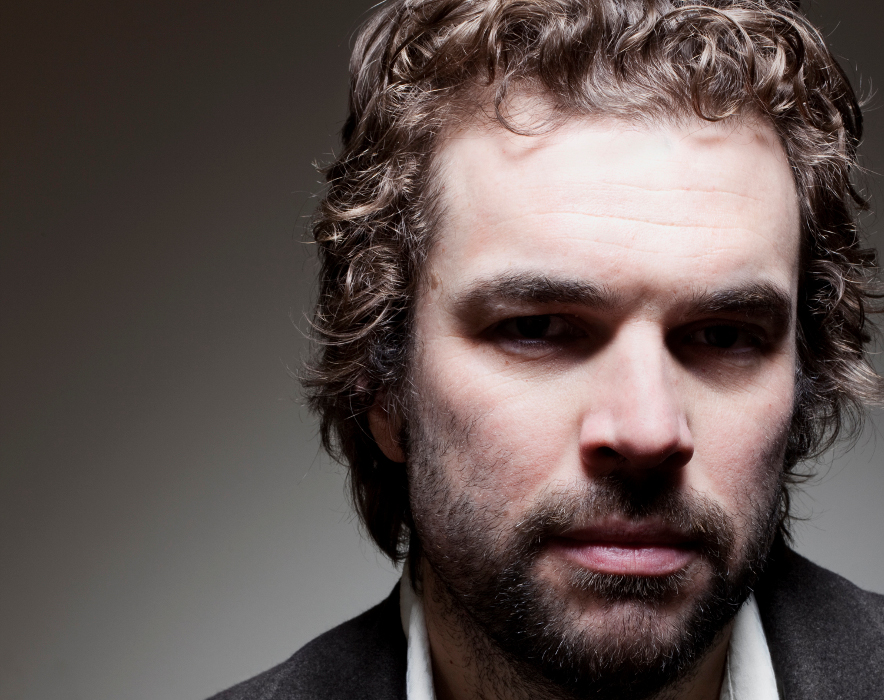 Andy will be performing music from both of his studio albums (The Night Falls Fast & Takin’ Aim) as well as new tracks from his forthcoming album Through Closed Eyes. The band will also throw in a handful of cool covers by Leiber & Stoller, Allen Toussaint and REM amongst others.

“An artist you will want to leave on repeat 9/10.” Blues Rock Review

“An album that will transport you away from the mundane.” FATEA Magazine

“A fine album for both night and day.” OOR Magazine (Netherlands)