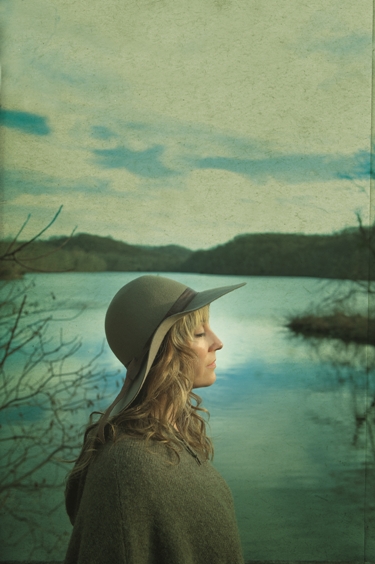 “Amy Speace’s songs hang together like a short story collection, united by a common vantage point and common predicaments…it’s a gift to hear a heart so modest even when it’s wide open,” says legendary rock critic Dave Marsh in his liner notes to Amy Speace’s newest collection “How To Sleep In A Stormy Boat” (WindBone/Tone Tree). Marsh continues, “It is the most daring, confident, ambitious and beautiful album Amy Speace has made since she began recording.”

Speace, once an actress with The National Shakespeare Company, has crafted a document to living gracefully with grief that weaves a most unlikely yet beautifully poetic narrative between her very modern lamentings and the characters in Shakespeare’s plays.

The Tennessean writes, “What Speace says – what she sings — she says with a confluence of poetry and honesty, of emotional specificity.” And she was recently featured in NPR’s “All Things Considered.”