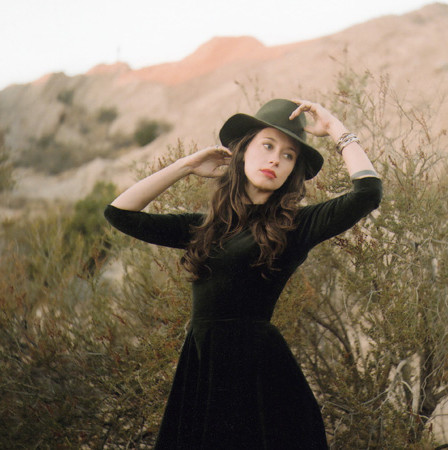 Last year, we brought you The Hot Sardines before they were huge – this year, the smart money is on Lera Lynn as the Bath discovery of 2016. If you’ve watched the HBO series True Detective, you’ve seen Lera Lynn singing in the Black Rose bar. They’re her songs you hear, written by her with T-Bone Burnett and Rosanne Cash, and her noir alt. country is utterly compelling: as Rosanne Cash says, “Lera has a voice you want to crawl inside. It’s so evocative, mysterious and carries real authority”. Come and see Komedia turn into an American roadhouse, and don’t miss Isobel Holly, Bath’s 16 year old vocal sensation who opens the show.

“I’m writing about Lynn, who is a clear star on the rise. As a matter of fact, let’s just cut the last three words of that last sentence: she’s a star” – Huffington Post
Book Tickets