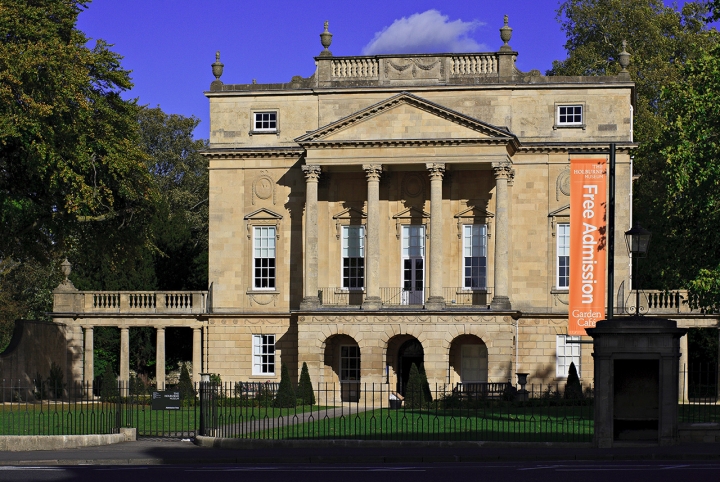 The most famous tourist attractions of Bath are the Roman Baths, the Pump Room, Bath Abbey, No1 Royal Crescent, the Assembly Rooms and the Museum of Costume. However, there are many other museums in the city.

The Museum of Bath at Work shows the industrial past of the city and the Building of Bath Museum looks at how Georgian Bath developed. Sally Lunn’s House has a small museum on the Georgian kitchen and there is also the Bath Postal Museum and a Georgian Garden.

The Holburne Museum specialises in arts and crafts, while the Museum of East Asian Art contains over a thousand artefacts. Both also have temporary exhibitions. Uranus was discovered by telescope from a house in Bath that is now the William Herschel Museum. The Jane Austen Centre is also worth a visit.

Beyond the city centre, the American Museum is set in exquisite grounds in Claverton and Beckford’s Tower is at the top of Lansdown Hill.