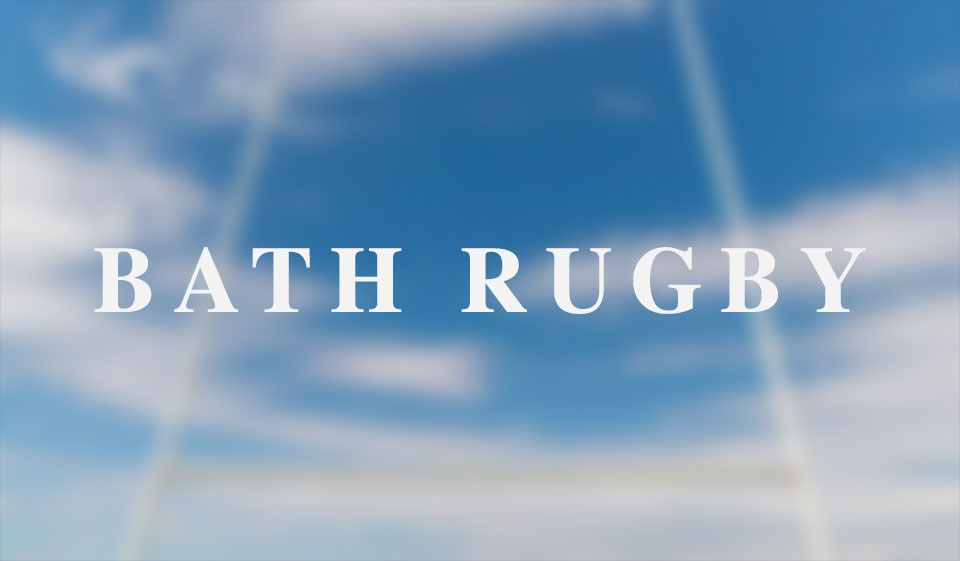 Bath took their fans on what has become their annual home game at Twickenham and has been billed as The Clash against long term does Leicester Tigers.

Having already beaten them at home in the Anglo-Welsh Cup and at Welford Road, Bath were looking to extend their winning run.

The flyhalfs traded penalites in a relatively subdued first 20 minutes, Kahn Fotuali’i then needlessly killed the ball that saw him sent to the sin bin and was shortly accompanied by prop Shaun Knight as he was adjudged to have given away numerous penalties at the scrum.

Leicester were rewarded for their patience in continuing to take their penalties as scrums when they finally got some quick ball and winger Adam Thompstone delivered the first try of the game and Ford kicked the conversion from a tight angle.

The home side started to apply some pressure of their own and after being awarded a free kick, Fotuali’i back on the field quickly tapped the free kick and passed to hooker Tom Dunn who managed to squirm his way through the fallen bodies over the try line.

Unbelievably Bath found themselves ahead at the half time break, but the Tigers composed themselves, made the possession count and scored four unanswered tries against a bewildered Bath.

It was another miserable afternoon for Bath and their fans and the season couldn’t end soon enough for some as it is becoming one to forget!

They have another mammoth task next week, as they go to European champions Saracens which will be another tough place to get a positive result.