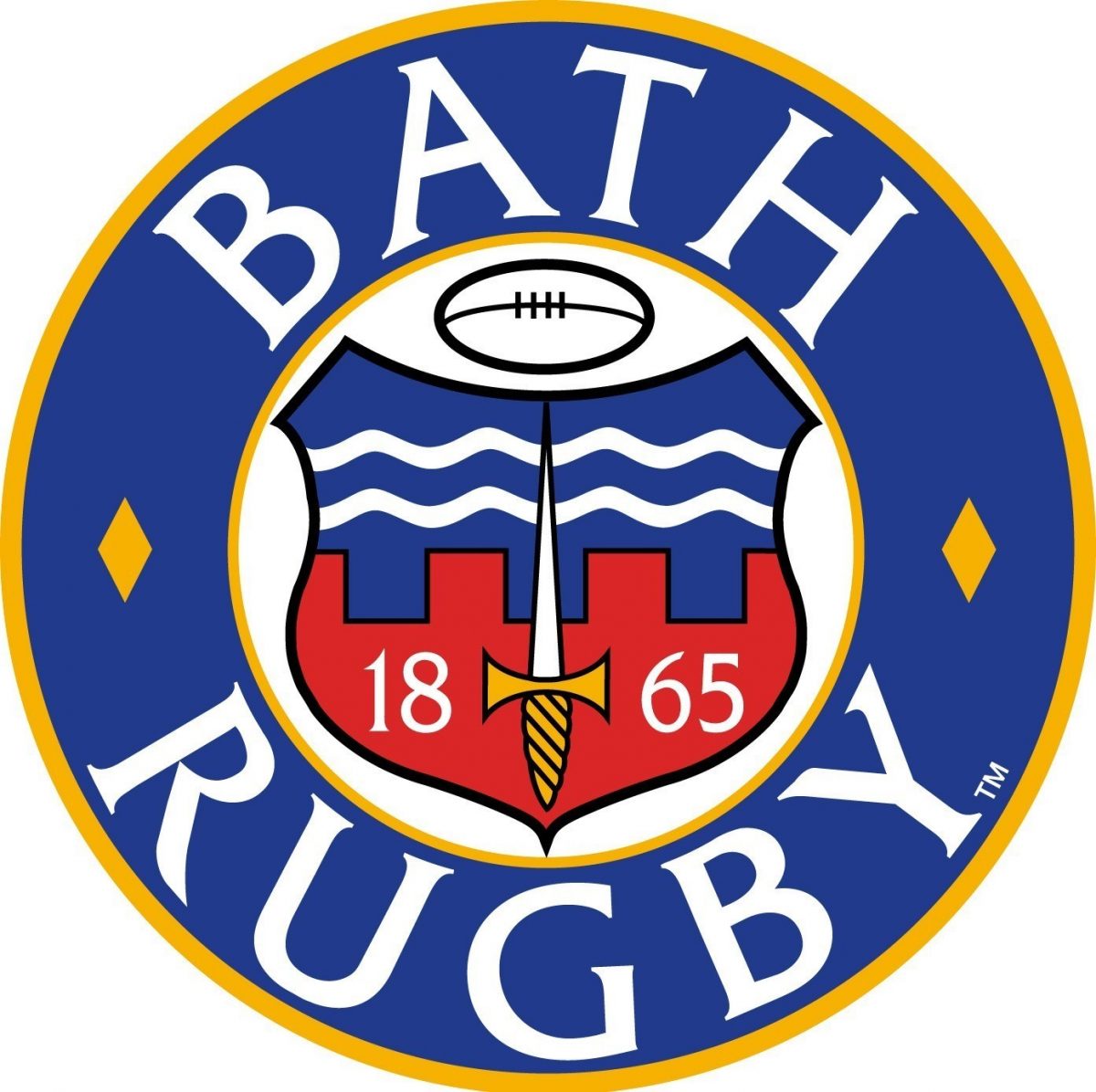 The setting at Parc y Scarlets was what rugby purists thrive on, wet, windy cold conditions perfect for the front rows to lock horns and do battle! The match wasn’t one for the imagination but Bath will be delighted to head back to the west country with a tough 13-18 victory at high flying Scarlets.

Once again the Welsh kicking wizard, Rhys Priestland was exquisite from the tee and came back to haunt his former club as he duly dispatched six out of seven kicks in horrendous conditions. It wasn’t all plain sailing for the West country team who went in at half time trailing 10-6 due to a brilliantly executed counter attack from the Welsh team through neat work by Rhys Patchell and Steffan Evans who offloaded to Gareth Davies who galloped into the 22 and having been tackled by Anthony Watson majestically offloaded to the supporting runner Steffan Evans to finish off a magical move.

One of Bath’s weakness last season was the amount of penalties they were consistently giving away, but this season there has been a considerable effort to reduce these needless penalties and it was evident to see with the amount of defensive work that was required against the Scarlets with thunderous tackles and then getting back to their feet and into the defensive line throughout the match in difficult conditions would have brought a smile to the coaches faces’.

With Bath seemingly getting penalties anytime they were getting close to the Scarlets try line, Priestland continued to chip away at the score as the patient build up reaped rewards. Priestland was outstanding throughout the game and was unlucky to have been judged by the touchline referee to have knocked on just over the try line, after having charged down a kick from Patchell.

Scarlets continued to push for the win as they came within a converted try but Bath’s performance was exemplary in the final moments as they saw the last few minutes out as Priestland ambitiously tried to kick from 53 yards to deny Scarlets a bonus point for being within seven points but was just short.

After an impressive result last weekend against Benetton this was another big performance from Bath away from home as they made it two from two in the Champions trophy, as they head back to Farleigh House to build up to the big derby game against Gloucester at the Recreation ground next Sunday.