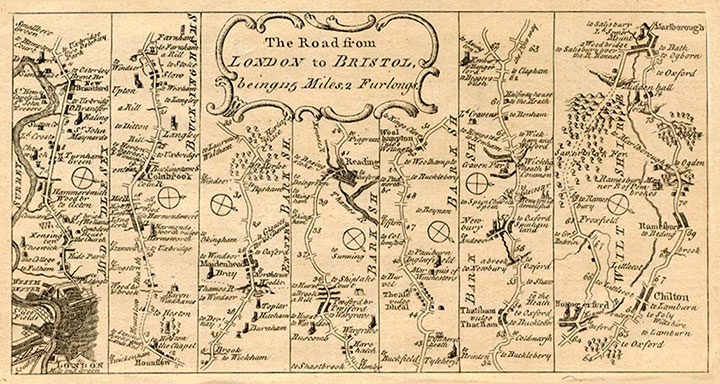 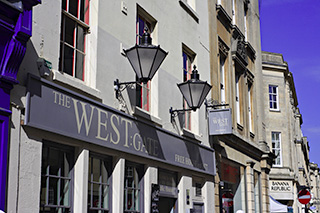 Coaching Inns were an important part of the main transport routes from the mid 17th century.

“The Westgate has a long recorded history dating back to 1611, where it was one of the original coaching inns in Bath Spa.”

A stagecoach service to Bath was advertised in a London newspaper in 1657 and the last London to Bath stagecoach ran in 1843, as the Great Western Railway came to prominence.

The Bath Road, (A4) was the main road linking Bristol and London becoming a popular stagecoach route in the 17th and 18th centuries. It took 2 days for passengers to travel between Bath and London.

Royal Mail coaches in 1836 were able to do the trip in 12–13 hours and it is interesting to note that the first posting of a Penny Black was from Bath in 1840. Whilst we are on the postal theme, in 1712 Ralph Allen at the age of 19, became the youngest postmaster in the kingdom, at a salary of £25 per annum.

At its peak in 1836, 10 stagecoaches were carrying passengers along the Bath Road but as mentioned above were soon to be replaced by the Great Western Railway. 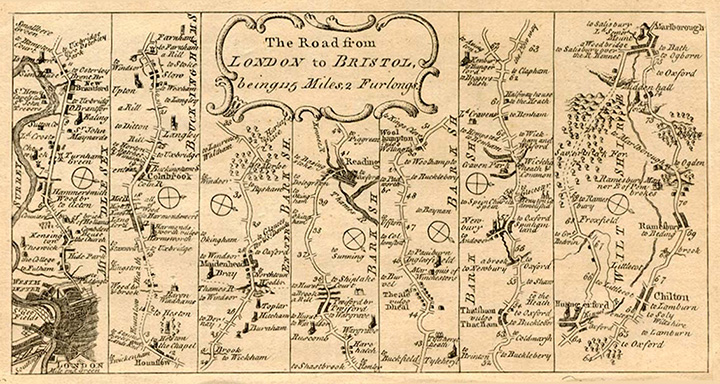