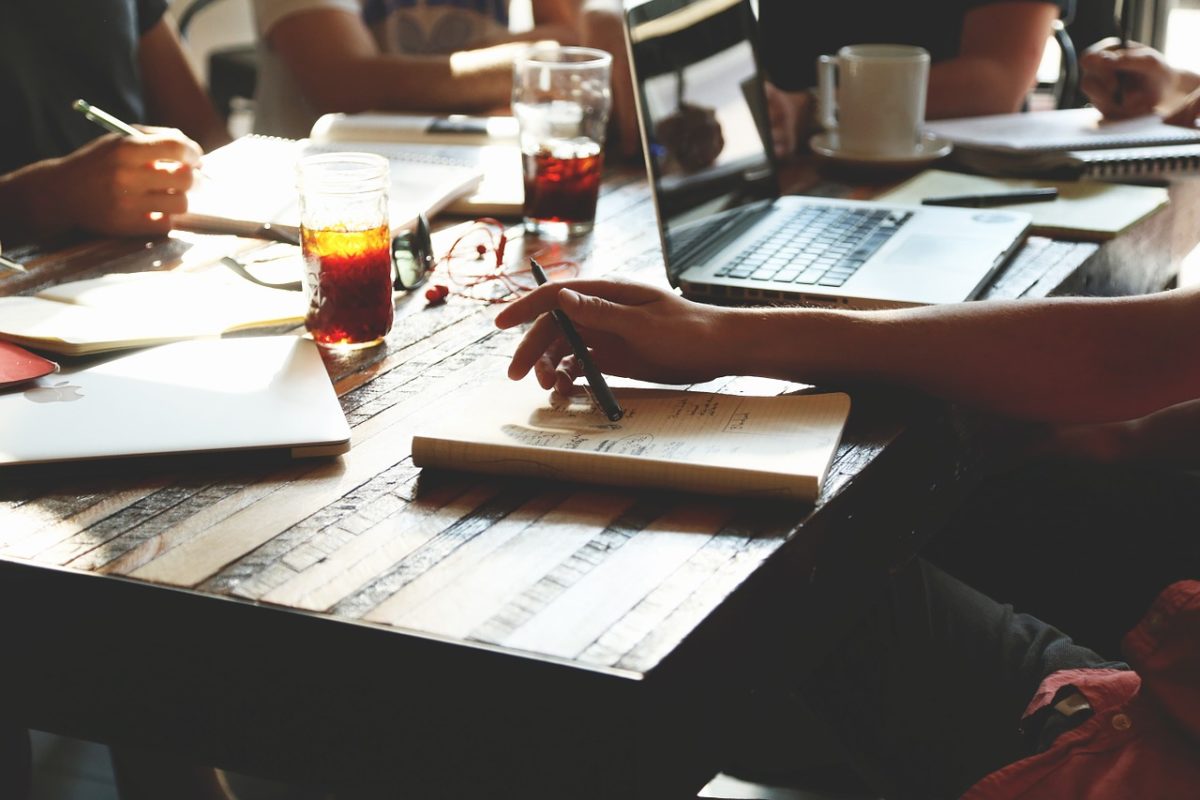 Bath is home to some of the most beautiful surroundings, rich history and the world-famous Roman Baths, but what is it like to work in the city?

Boasting a variety of lunchtime hotspots, ancient pubs, and cultural meeting points – Bath is nothing but traditional. It’s a compact city, so visiting museums, and historical points of interest isn’t out of the question on a workday. It’s all the excitement of London, without so much of the hustle and bustle. When workers do need some time to relax, they can turn to bath’s glorious countryside or famous natural spas to get away from it all.

A new survey has revealed what it’s really like to work in the breath-taking city, how employees feel about their bosses, and what they look for in a leader.

The research, carried out by printing supply company TonerGiant found that employees in the city are generally quite friendly with their bosses, with 42% saying they believe their boss to be a friend, but not a close one. Almost half of workers (48%) also believe their current boss will help them to achieve their career dreams.

What does bath look for in a boss?

According to the research, what’s really important for employees in the city is that they feel supported by their bosses. In fact, being supportive was named as the top trait in a boss for the South West.

The top five best traits for a boss in the South West:

It’s important to feel as if you can approach your boss, but there will always be certain conversations that aren’t so easy to have. For example, Bath employees admitted they struggle to discuss things such as pay and family life with their bosses the most.

Do you have the best boss in bath?