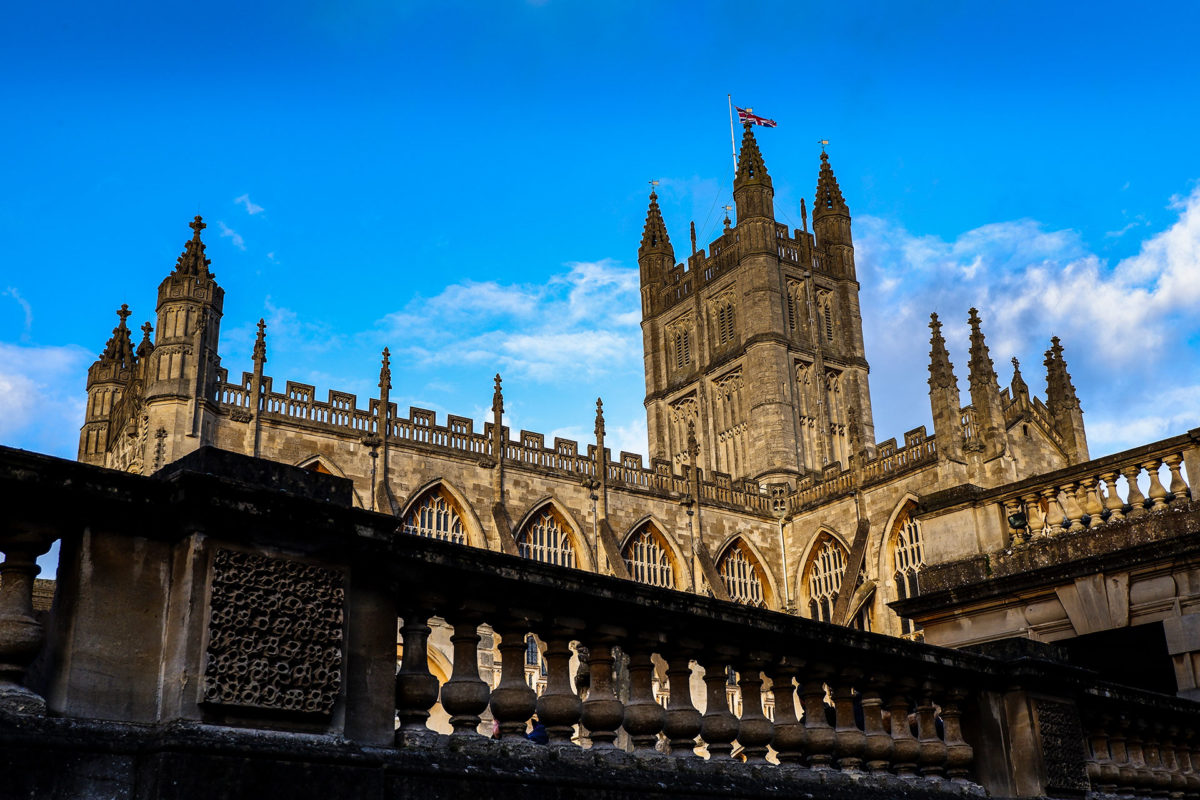 Historic Bath is famous for a number of things – with its Roman period baths, Georgian architecture and Medieval heritage. But did you know many famous people have died or were buried in the city?

Thousands of people have been buried in Bath Abbey over the course of centuries. It has a staggering 617 wall memorials and 847 floor stones and many of these even pay tribute to more than one person. It’s no wonder Bath receives many reports of supernatural activity – there’s even a regular ghost walk that takes place three nights a week.

Here are some of the most notable deaths of famous people and intriguing burials in Bath from years gone by.

An officer of the Royal Navy, John Bythesea is the only recipient of the Victoria Cross to be buried in the cemetery at Bath Abbey. He received the award for an act of outstanding bravery during the Crimean War before being dismissed in 1872 after putting his battleship aground. He died in South Kensington in London in 1906 and was then buried at the Bath Abbey cemetery.

The English scholar and cleric died suddenly of heart disease in December 1834 and was buried in Bath Abbey. Malthus was mainly famed for his work in the fields of demography and political economy. ‘Malthusian theory’ refers to advocacy of population control programs, making Malthus one of the more controversial famous figures to have died in Bath. Malthus has had an influence on popular culture, even up to the present day. One of the most recent cases being in the Marvel film Avengers: Infinity War. The villain Thanos appears to be influenced by Malthusian theory and Malthus’ views on population growth.

The Greek revival tomb of Ann Partis is registered as Grade II Listed with an inscription that pays tribute to her deeds of charity. Partis and her husband Fletcher (who was a lawyer) decided to help women facing homelessness and poverty. Sadly Fletcher died early in their mission and it was left to Ann to create Partis College in Bath. Fletcher was buried in the Abbey in 1820 and by the time Ann passed away in 1846 this was no longer an option, so she was buried in the Abbey cemetery, commemorated with her two-stage memorial tomb.

Prominent at Queen Elizabeth I’s court, Sir John Harington was a writer, courtier and translator. But Harington is probably most well known for being the inventor of the flush toilet which he installed at his manor in Kelston, just four miles north of Bath. Although he had the honour of being the Queen’s godson, he regularly fell in and out of favour with her due to his poetry and other writing which was often controversial. Harington also has a famous modern-day relative in the Game of Thrones star Kit Harington.

While historical deaths have always been fascinating for people to research and read about, the topic of death still remains a difficult thing for many to talk about. This shouldn’t be the case – death shouldn’t be a taboo subject, we can and should all be prepared and make the proper plans for ourselves and loved ones.