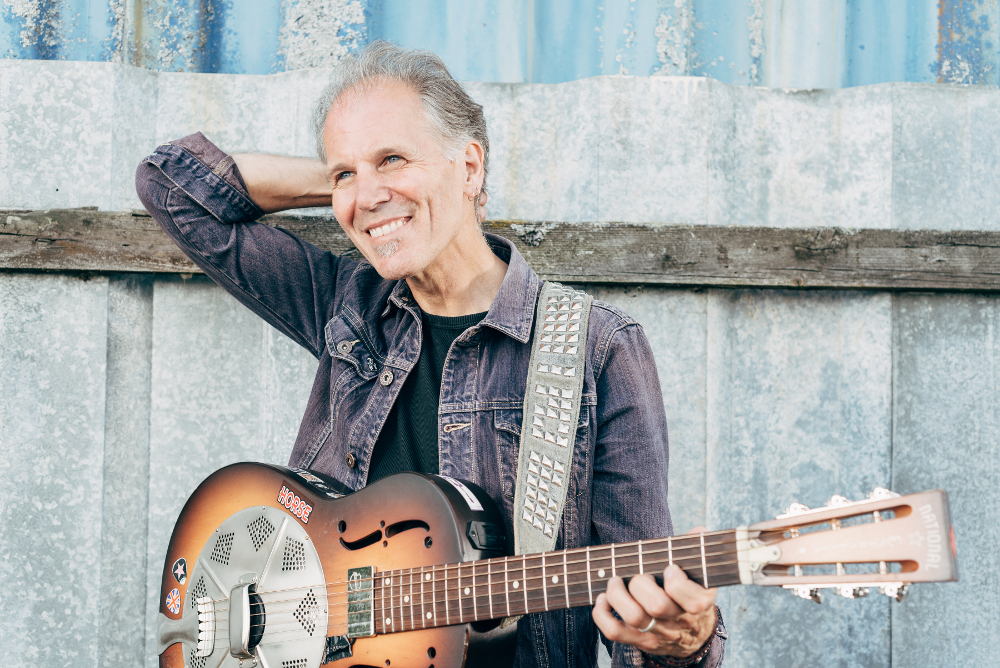 Brooks Williams was born in Statesboro, Georgia, USA (the town made famous by the classic song Statesboro Blues), and did his apprenticeship in the small bars and coffeehouses of New York and Boston, following in the footsteps of Chris Smither, Rory Block, Shawn Colvin, Maria Muldaur, David Bromberg and Leo Kottke, all whom he gigged with from time-to-time when he was starting out.

The result of those early years is an unflagging career that goes from strength to strength. “Lucky Star,” Williams’ 28th solo recording, is already turning heads and making itself known on playlists throughout the world. The Second Line groove that runs throughout every track would make the late Allen Toussaint proud.