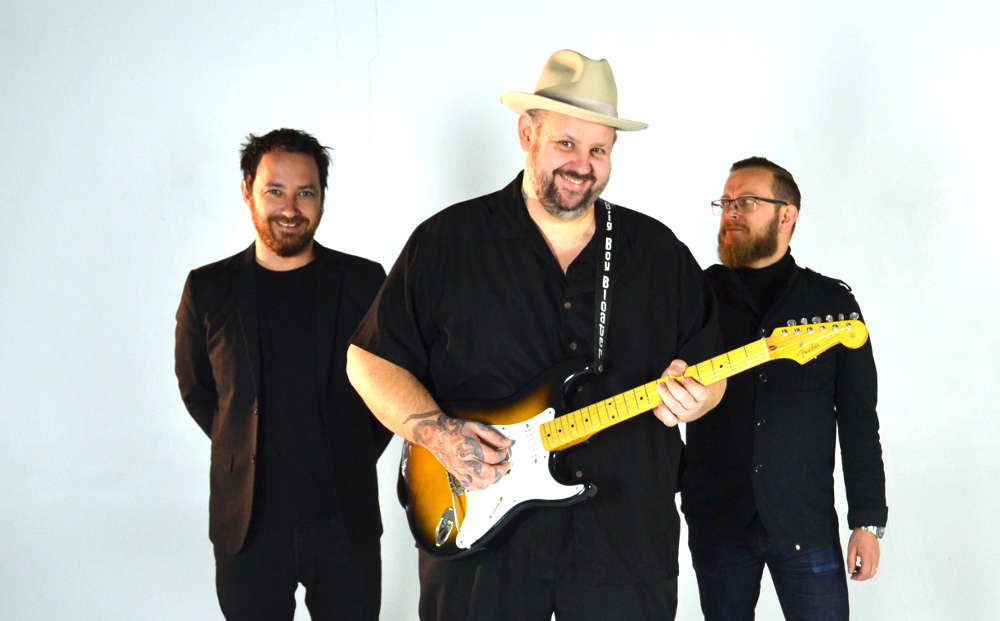 Big Boy Bloater is a guitarist, singer, songwriter, radio presenter and entertainer of the highest order. His take on roots and R&B has impressed many people within the genre, from the original greats of Blues & roots to modern aficionados, and beyond. He is regularly asked to play guitar for legends of R&B, roots and blues and he takes his own band – the Limits – on tours around the globe as well as working his own One Man Show and stepping in as a special guest or session player.

Bloater has played at many major festivals across the US and Europe, including Latitude, Secret Garden Party, Ramblin’ Man Fair, Hop Farm Festival, BluesFest, The Great British R&B Festival, Burnley Blues, Viva Las Vegas and more. His shows are always impressive, energetic and fun, without losing any musical integrity. His upbeat songs belie their dark lyrics and intricate arrangements. His voice has been compared to Howlin’ Wolf crossed with Tom Waits – indeed he was voted #87 in the top 100 ‘Best Blues Voices of All Time’ by the readers and writers of the Blues Magazine in 2016.