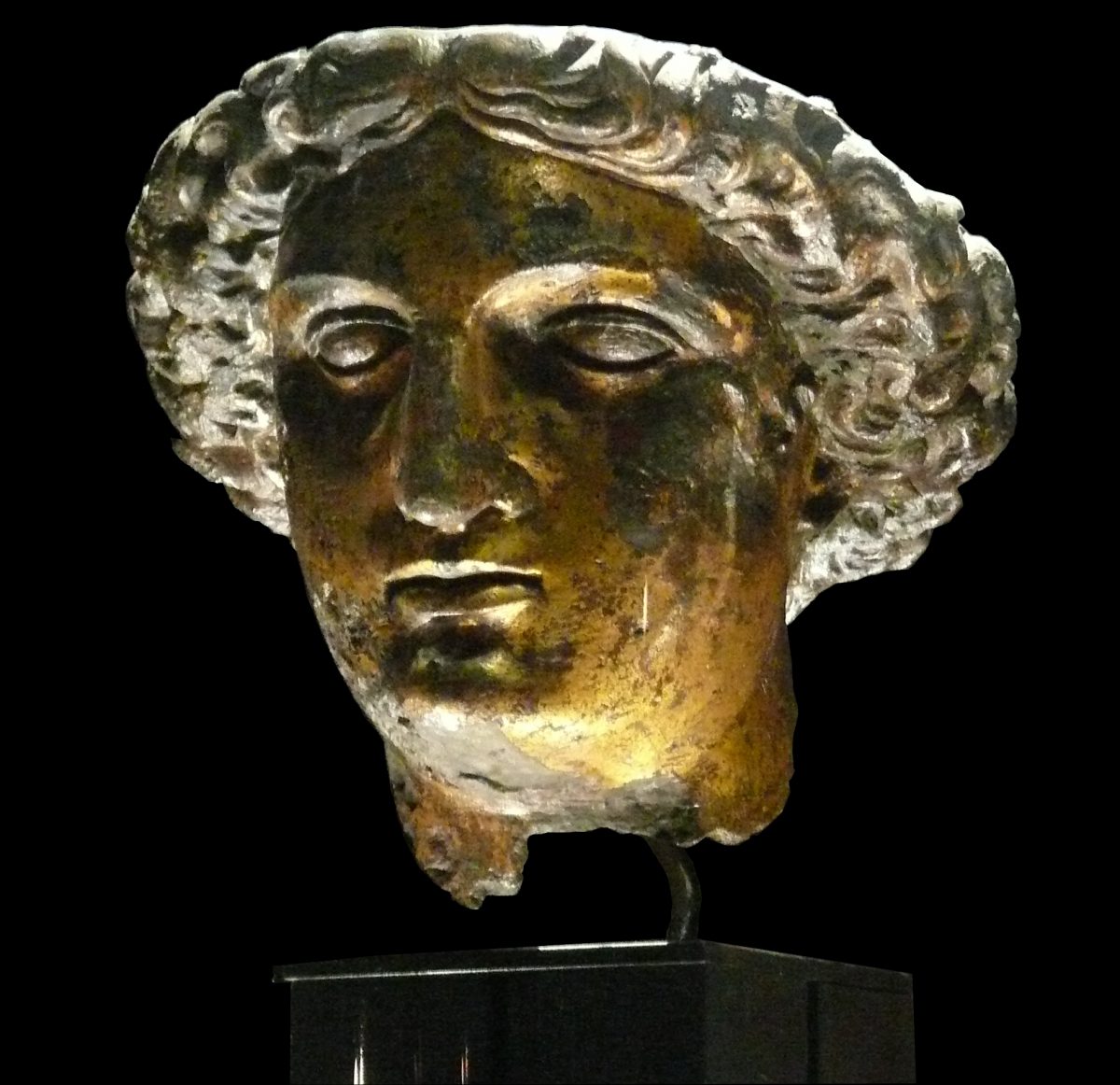 The ancient Celts used the springs here, and worshipped the goddess Sul. The Romans came and built the baths 2000 years ago, calling the place ‘Aquae Sulis’ – ‘the waters of Sul’. Their equivalent of Sul was the goddess Minerva. This Roman head of Minerva, found by labourers in Stall St in the 1700s while working on Georgian building foundations, is on display in the hi-tech roman Baths museum. It sums up the history of Bath: ancient, Roman, Georgian, modern.

The fact that the healing waters of the spring have been known for thousands of years has made Bath a centre of alternative types since Celtic times.

The oldest café in the city is Sally Lunn’s, dating from 1482.

The first King of England, Edgar, was crowned on the site of Bath Abbey in 973.

Number 1 Royal Crescent is a good place to visit to get a feel for how a house would have looked in Bath’s Regency heyday.

Bathampton village is the burial place of Captain Arthur Phillip, who captained the first emigrant boat from Britain to Australia.