We sit down with prop Beno Obano to talk all things rugby and what he most likes about Bath! 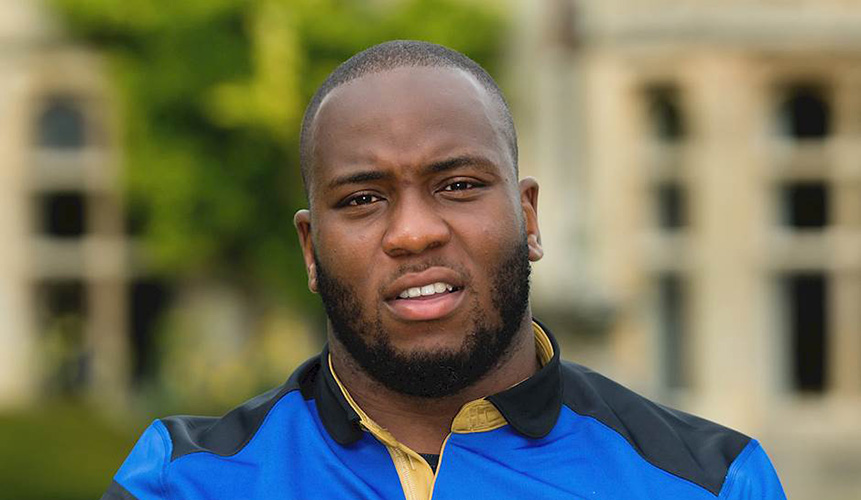 First of all happy birthday for yesterday! I hope the Bath boys had a collection and got you a present?
Unfortunately not, there’s quite a lot of people at the organisation, were we to do that. They don’t pay us enough for that, haha.
This season has seen you thrown straight into the starting line-up how have you found this season so far?
Well I get asked this question a lot and yeah when you’re winning and involved the season will always be good although, I have nothing to compare it to.
You made huge strides into the first team last season, but this season has seen you go up another level, is there any big changes you can put this down to, and how have you found working with Todd Blackadder since he came to the club at the start of last season?
Not one aspect really, just acclimatization to the Premiership really! Like if you do something long enough and you should eventually become half-decent at it otherwise you’re probably just pretty incompetent. I just try and work hard and fortunately I’ve had some joy in doing so. Ahh Todd is cool man, we have a good relationship and we work well together. I can’t just shout him out and forget how much work the other coaches do and the difference they make to both me individually and the team. So shout out Boothy, Daz, Hoops and we can’t forget Tabs because we’re still feeling the effects of his work before he left.
The team last season struggled with their penalty count, but this season has seen a remarkable transformation and the defence on the whole has been solid and restricted the amount of penalties to a minimum, is this something that has been worked on?
​To be honest, I don’t know the stats but to my knowledge I didn’t think we were too bad last season. I just think it’s a greater understanding and trust in our systems which will inevitably reduce the penalty count.
Having completed the first two rounds of the Champions Cup, you must be delighted coming back to the Rec undefeated following two big performances, including away at Scarlets in treacherous conditions?
​Yeah those conditions were horrendous, pretty hard to play sexy rugby in those conditions in all honesty. Playing at the Rec is always a delight though and I always look forward to it.
Are you looking forward to the derby at the weekend and how is the build up going?
​Again, it’s a premiership game it’s another 4/5 points of course I’m looking forward to it. Build up is going swimmingly, everyone understands how important the premiership is and it has been given an increased importance as its a Derby.
What are your hopes for the rest of this season?
​To win everything, I’d like that!
When did you know you wanted to pursue a rugby career and why the position prop?

​Like 18, I was either heading to university or taking the contract offer at Wasps and that’s when I got myself into this life. Also, you don’t really choose prop life, it kind of chooses you! My talents just lends itself to prop rather than wing or fly half.
Outside of rugby what are a couple of your interests?
​​Errrm, well I love music – I’m actually a grade 7 trumpeter if you didn’t know.
You joined the academy in 2014 what do you like most about the city of Bath?
​The buildings, they’re pretty aesthetically pleasing.
If you were going out for an evening meal in Bath where would it be?
​Probably Cau.
And if your guest had to be a teammate, who would you choose and why?
​Nick Auterac, we enjoy each others company.
A big thank you to Beno for taking the time out of his busy schedule to talk to www.bath.co.uk and we hope he continues to be an integral part of the first team and strike fear into opposition defences!
From our guest writer:
Alex Hill 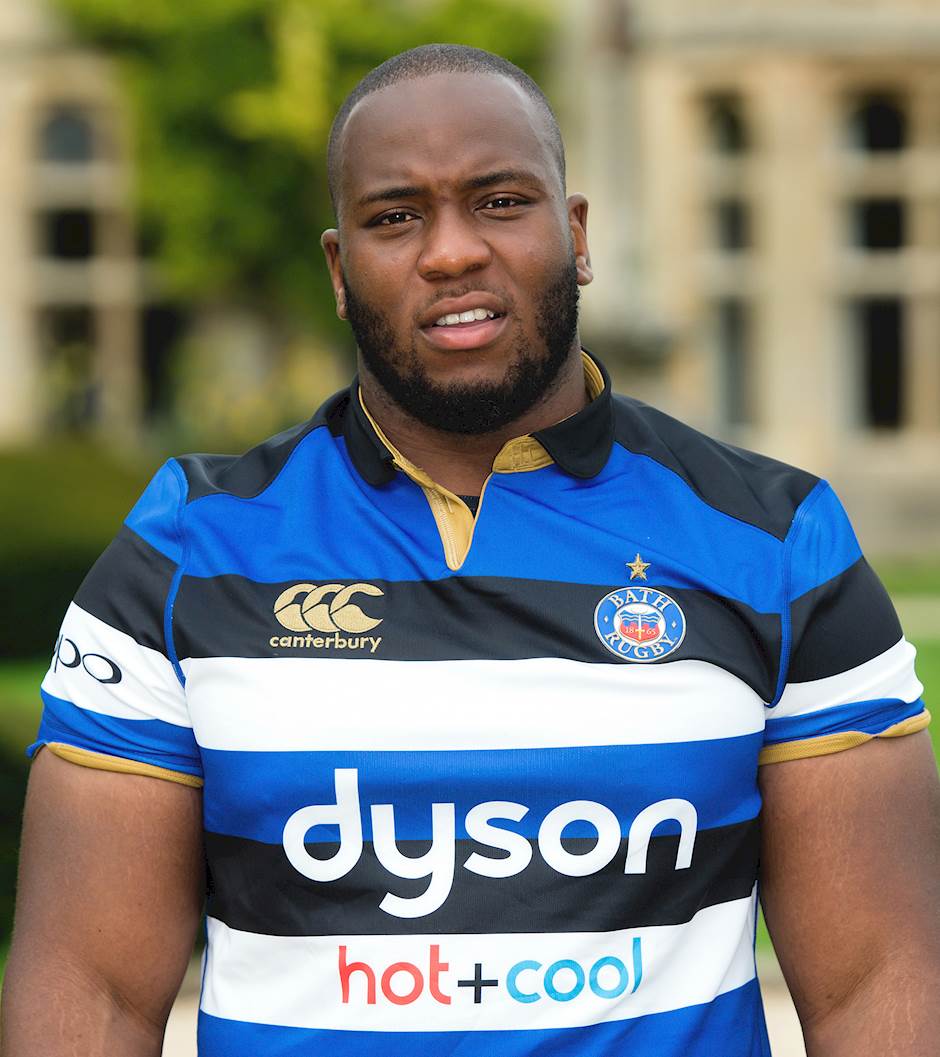