Bath show no Mercer against Quins 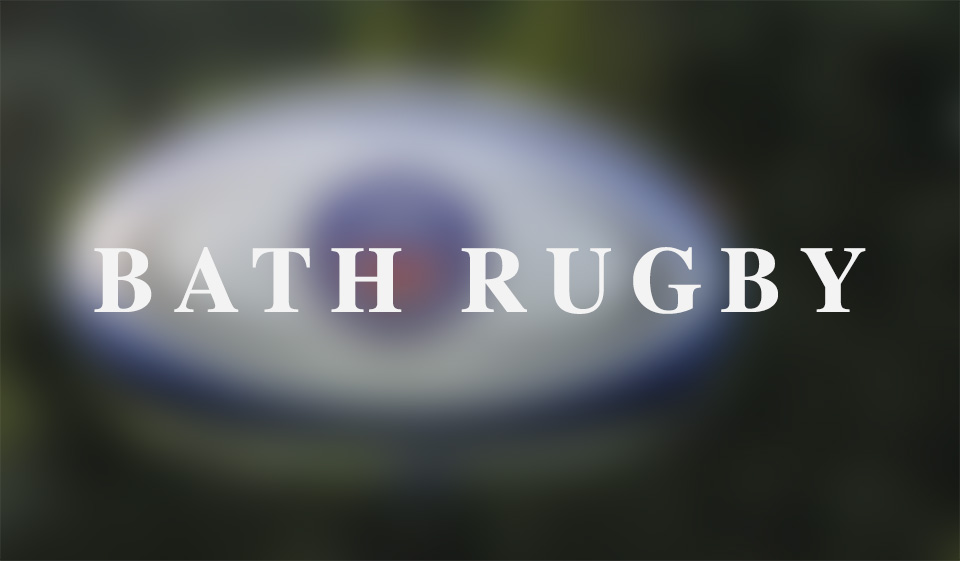 Bath swept Harlequins aside in the Saturday lunchtime kick off, as they ran in four tries in an action packed first half that the Bath fans will remember for a long time.
The blue, black and white were ignited into action from the first blow of the referee’s whistle as Zach Mercer bursts his way through the midfield, breaking through three challengers and offloading to the oncoming Paul Grant who crossed over for his second try in the Aviva Premiership with just two minutes on the stopwatch.
The divisive moment of the match occurred in the eighth minute of the match, and came from a dangerous tackle on Bath’s scrum half Kahn Fotuali’i by James Chisholm and resulted in a yellow card. It sparked Bath into life and gave Freddie Burns his first premiership try for Bath after good work from Matt Banahan drawing in a whole host of defenders. Not resting on their laurels, Bath marched on again and with patient build up play and big carries from all the front row of Obano, Dunn and Perenise, captain Garvey passed it out to his second rower Elliot Stooke who gladly accepted the ball and went over for Bath’s third try of the afternoon.
Looking for that elusive fourth bonus point try, Bath continued to stamp their authority on the game and with Quins still down to fourteen men, quick thinking from scrum half Fotuali’i holding off the tackle of Ross Chisholm passed to Banahan who shoved off the attention of the Quins defence and went over for the bonus point in just eighteen minutes as the Rec went into a wild frenzy! Harlequins showed why they areaveraging over twenty points a game with adventurous and attacking play but was matched by dogged defending for Bath with Dunn and Zach Mercer at the heart of it, and was followed by six minutes of continual scrum resetting with Quins pushing there way closer to the try line and were finally rewarded with replacement fly half Henry Cheeseman diving over the whitewash.
The first twenty minutes of the second half were uneventful and the only points came from the boot of Freddie Burns who extended Bath’s lead to twenty five points to make the score 29-7. If the first twenty minutes of the second half were uneventful that soon changed, as Bath’s Josh Lewis ran fifty metres but failed to get the offload to stick and Lang passed to England under nineteen Gabriel Ibitoye who raced from outside his twenty two to score his first premiership try.
The last ten minutes dwindled away but free running fly half replacement, Josh Lewis will remember it as he converted both penalty opportunities for Bath to take the final score to 38-14
What will be pleasing for Bath supporters will be the ruthlessness that was shown, they could have cantered to victory but instead they were hungry and the defence was phenomenal all game and the desire to continue to push for tries as they smashed holes in the Quins defence. Lahiff getting more minutes in the legs and Brew and Wilson showing glimpses of brilliance, Bath are bubbling beautifully and getting players in form and back to fitness at the right time for a busy festive period coming up. Going into December with their confidence flying high after an unbeaten November and with Exeter Chiefs up next, it will be the perfect acid test to see how they match up against the Premiership champions.