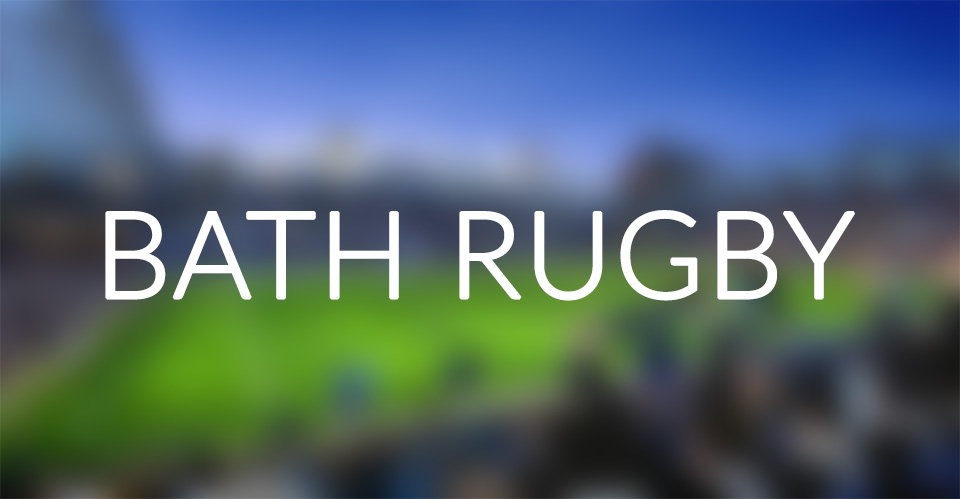 Bath stormed back in the last five minutes of a see-saw game that saw the lead change seven times.
Covering at flyhalf in the absence of Freddie Burns, James Wilson was immediately thrust into the game with a couple of penalties to settle any pre-match nerves.
Sale then attacked the Bath try line and were in the twenty two when Denny Solomona burst through the Bath defence to score the first try of the match.
Continuing to attack, Sale scrum half Faf De Klerk at the heart of it unleashed England internation Marland Yarde who finished off the move as the away team looked to take control.
The home side continued to stay in touch with another penalty added by Wilson, but with only a few minutes remaining in the first half Zach Mercer demonstrated why he is on Eddie Jones’ radar with a try after some good build-up play from fellow forward Taulupe Faletau.
Unfortunately Bath conceded a penalty and was duly converted as Sale took a 16-18 lead into half time.
Scoring the first try after the break was key for Bath as they continued to attack as they were camped on Sale’s try line and eventually made it pay when Josh Bayliss scored his maiden try in the Aviva premiership.
The game turned into a wrestling match and both sides gave away a few penalties which both kickers concerted, and once again peripheral to all of Sale’ s good work De Klerk supplied a ball from the scrum to wing Solomona and a delicious chip over the top that he collected and allowed him to get his secomd try of the afternoon.
Trailing by six points Bath needed to get into Sale’s twenty two and get a converted try. They  were awarded a penalty that was put into the twenty two, and once gathering the line-up it was whether Bath could be patient enough to go through the phases and work an opening.
The forwards continued to barrel forward and once again Mercer was in the right place to receive a pass from Ben Tapuai as he cleverly jinxed his way through the defence to crash over. James Wilson kept his composure and scored the conversion to take Bath to a last gasp win!
Next up is a trip to the Stoop against Harlequins as Bath look to further cement their place in the top 6 guaranteeing a Champions cup spot.